Pros and Cons of an American Express Card

Pros and Cons of an American Express Card

An American Express card, also known as an “Amex” card, is an electronic payment card branded by the publicly traded financial services company American Express (AXP). The company issues and processes prepaid, charge, and credit cards. American Express cards are available to individuals, small businesses, and corporate consumers across the United States and around the world.

American Express is a publicly traded company in the financial services industry. It offers both credit lending and network processing services, giving it a broad range of competitors in the industry. As with traditional lenders, it has the capability to issue credit products, which it provides in the form of charge cards and credit cards.

American Express has its own processing network that competes with Mastercard (MA) and Visa (V). Its most comparable competitor is Discover Financial Services (DFS), which is also a publicly traded financial service company offering both credit lending and a processing service network. With multiproduct capabilities, American Express generates revenue from both interest-earning products and network processing transaction services.

Merchants pay a small fee to American Express for its processing network services, which are part of the comprehensive fees involved with a single transaction. As both a processor and high-quality lender, American Express has built a strong reputation in the financial services industry.

As noted above, American Express credit cards and prepaid debit cards are offered to a variety of both retail and commercial customers. It is also an industry-leading provider of charge cards, which offer month-to-month credit with card balances that must be paid off each month.

American Express charge and credit cards follow standard underwriting procedures. The company seeks good- to high-credit quality borrowers-which means a credit score of at least 670-and generally is not a subprime lender.

American Express credit and charge cards come with a variety of benefits in the form of rewards points and travel perks, which depend, in part, on the annual fee charged. American Express 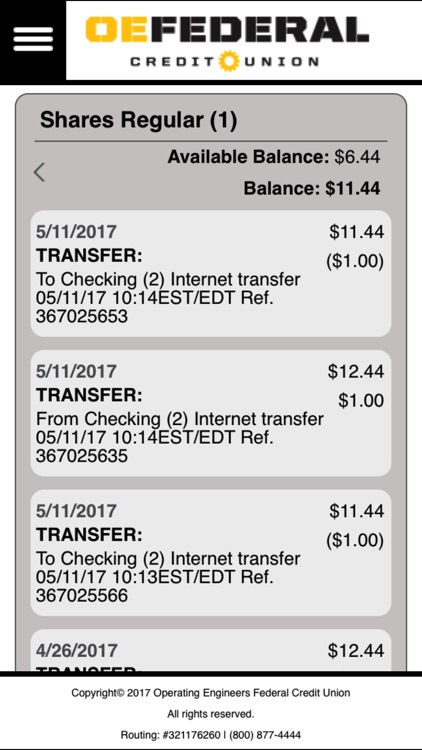 cards may offer cash back on certain purchases, though they aren’t among the best cash back cards currently available. American Express also offers numerous branded prepaid debit cards, which can be used as gift cards or special-purpose reloadable payment cards.

Annual fees for American Express cards tend to run high: $95 for the Blue Cash Preferred Card, $99 for the Delta SkyMiles Gold American Express Card, $150 for the Green Card, $250 for the Gold Card, and $550 for the Platinum Card. That said, the Green, Gold, and Platinum cards have no predetermined spending limits. American Express does offer at least six cards with no annual fee. Customer service for all Amex cards is highly rated, with the company coming in No. 1 on J.D. Power’s 2020 U.S. Credit Card Satisfaction Study.

Amex is known for the high quality of its customer service, ranking number one in J.D. Power’s 2020 U.S. Credit Card Satisfaction Study.

You must pay the balance on Amex charge cards in full each month, which prevents you from running up high interest charges.

You must pay the balance on Amex charge cards in full each month, so you can’t use them to “borrow” money.